One of the most challenging flat roofing contract we have taken on. 2,000 square metres of badly layered EPDM rubber roofing had failed causing damage to the insulation below, and water ingress into store. All had to be removed in a total of 8 large skips. A traditional hot works felt roof was specified, and we were to carry out the works in January and February, whilst the shop below was kept open for business. what made a difficult task even worse was the fact that the building was covered with a steel decked roof with no protection ceiling underneath. A very complicated operation that was successively carried out on time and in budget to a very high standard, during the first and worse two months of the year weather wise. Simply the best. 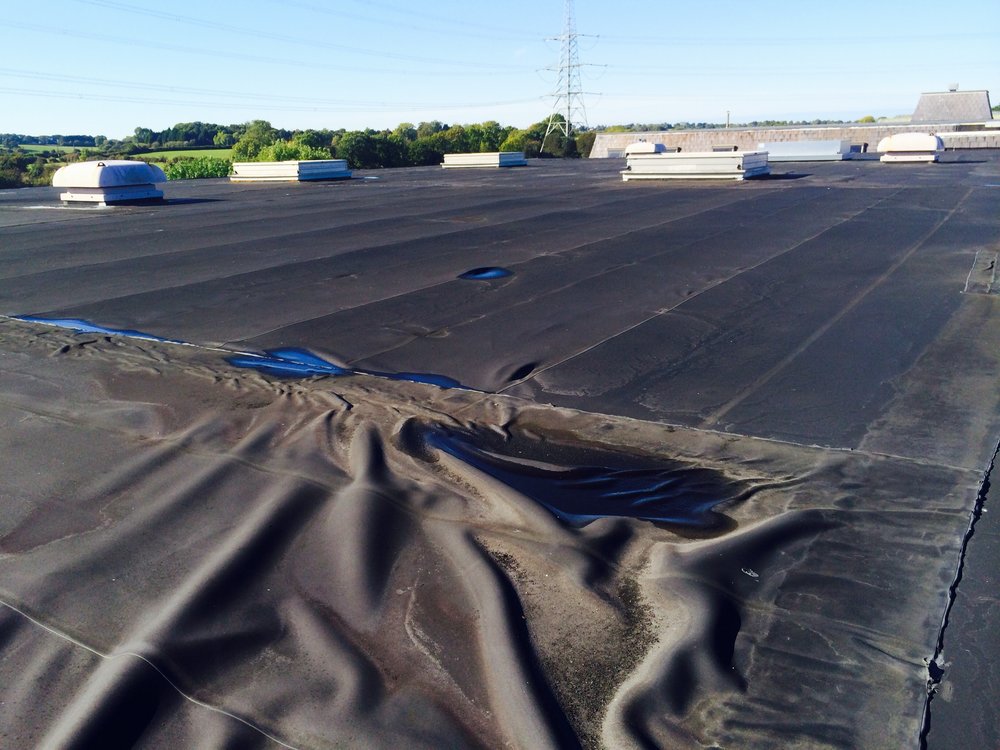 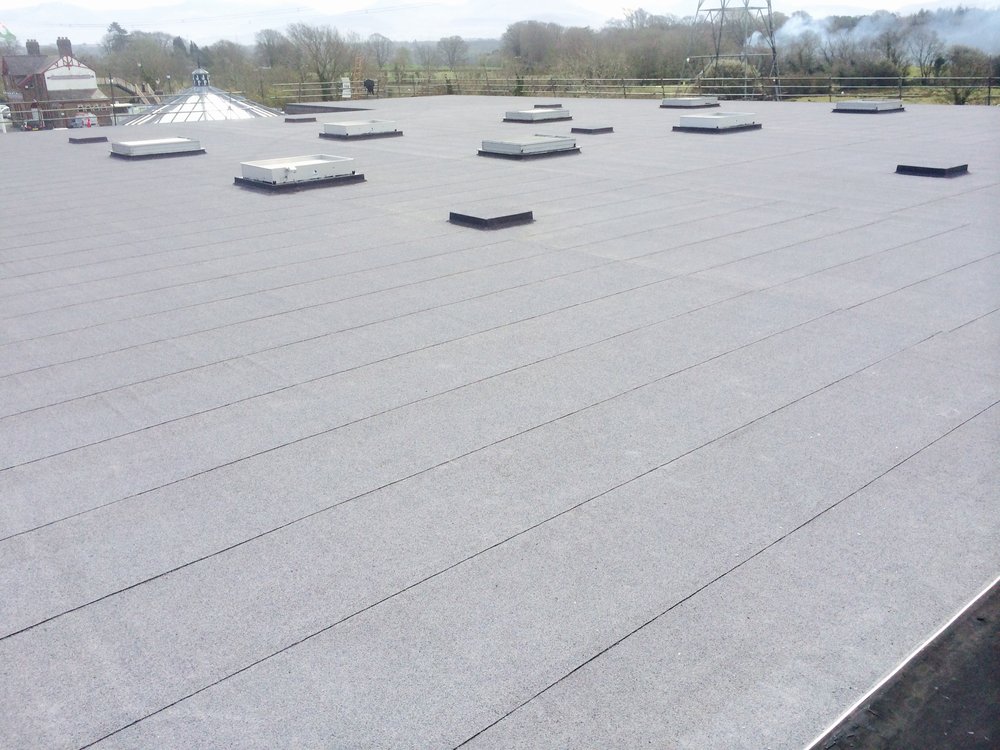 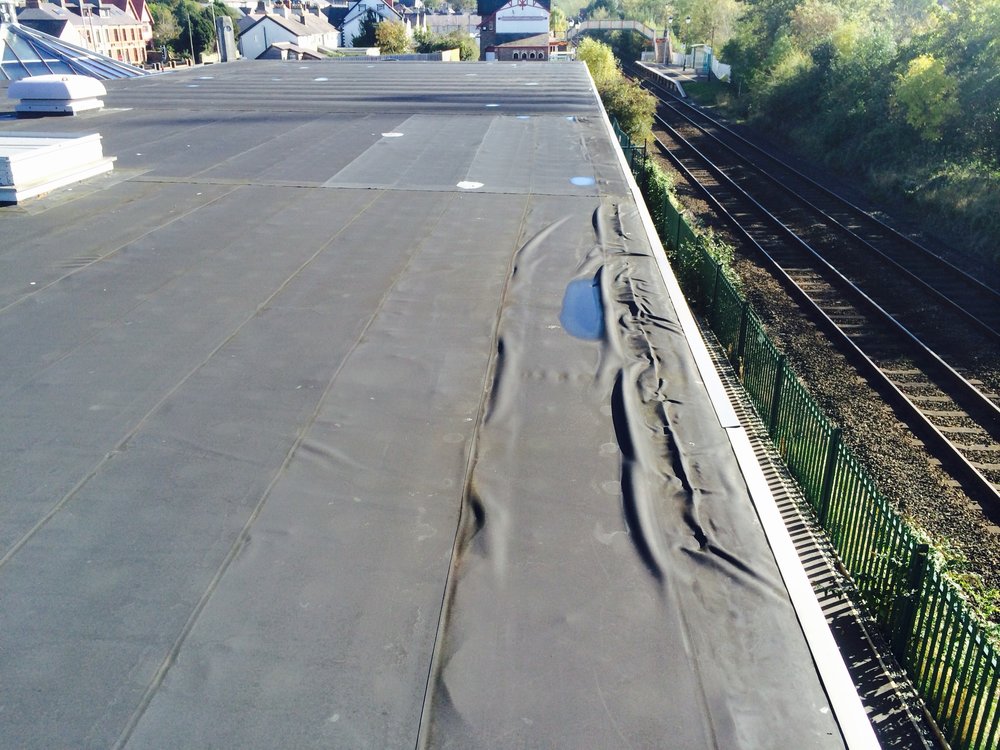 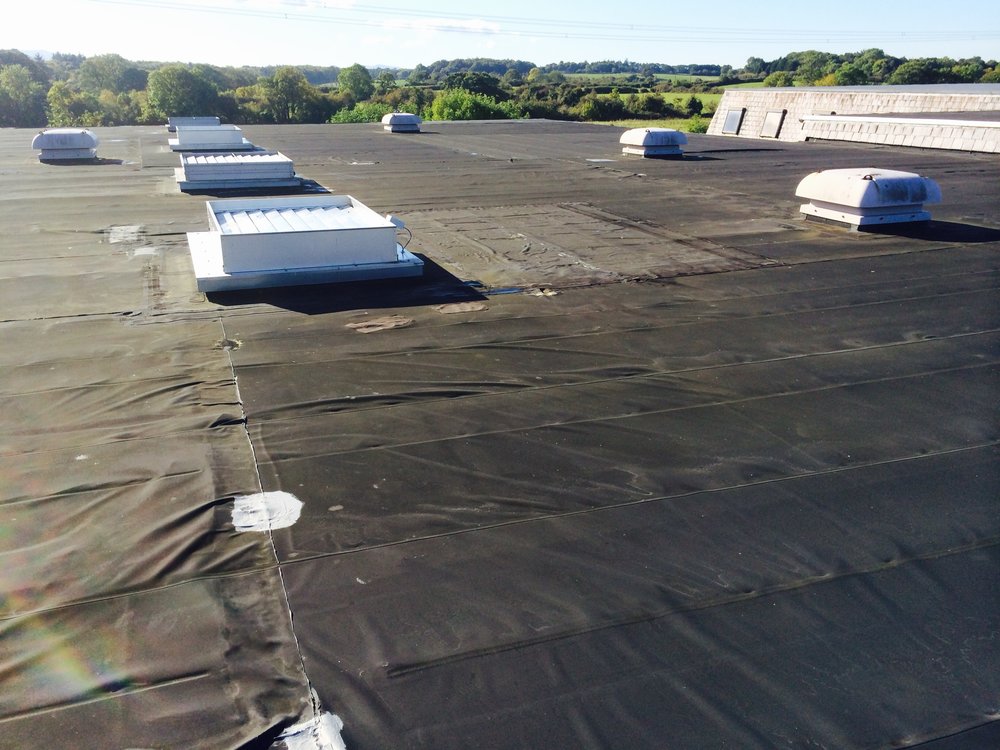 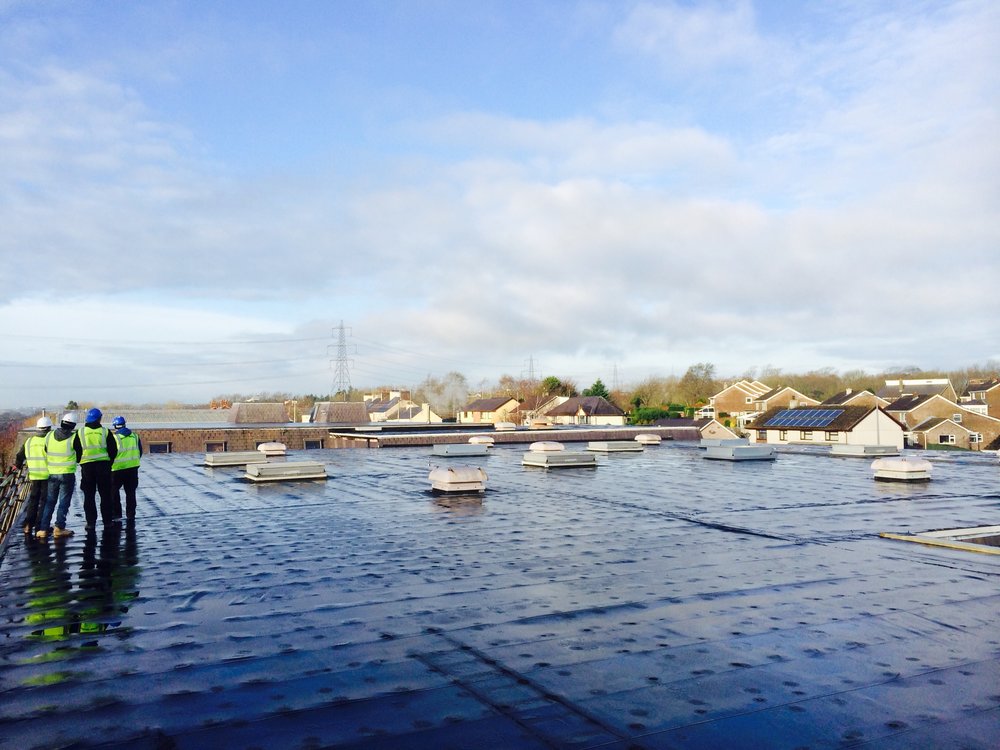 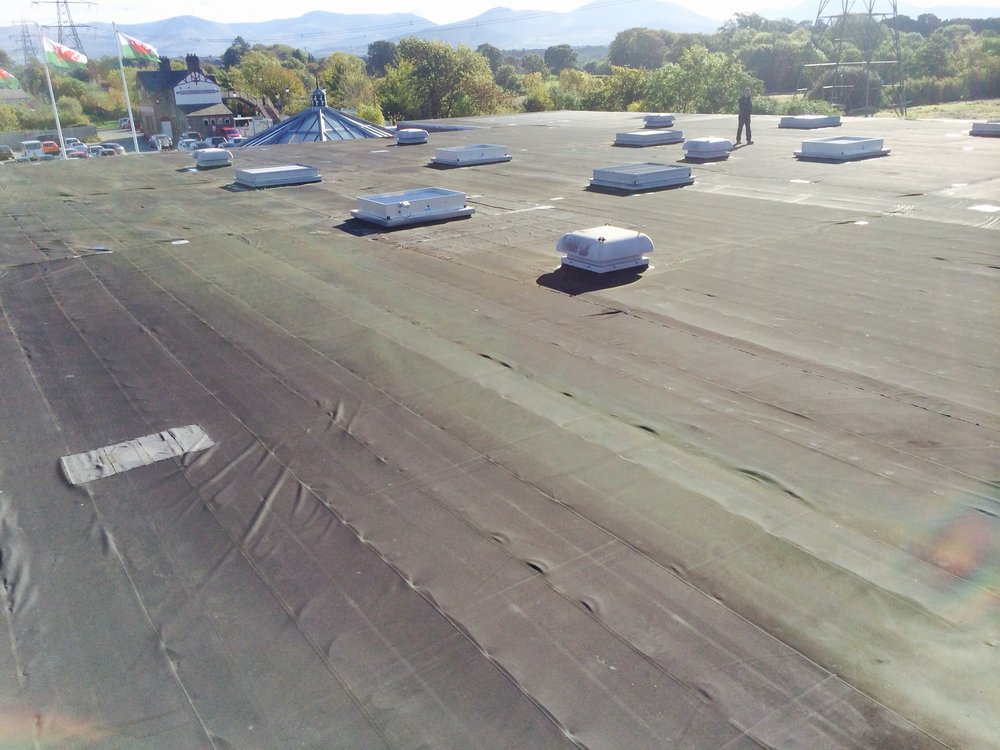 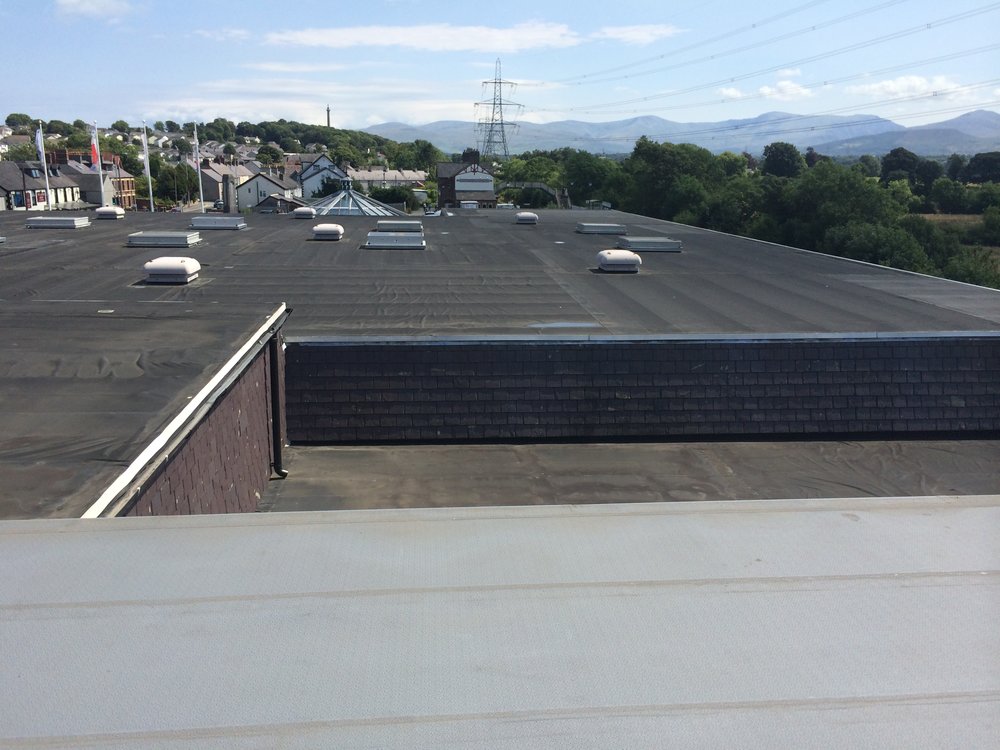 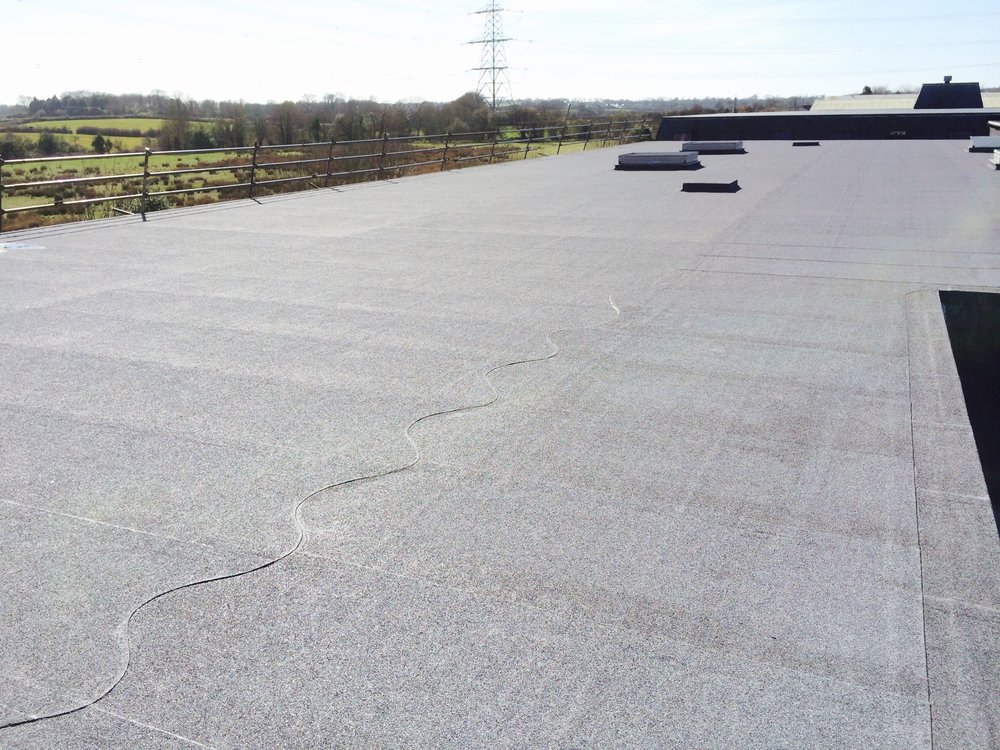 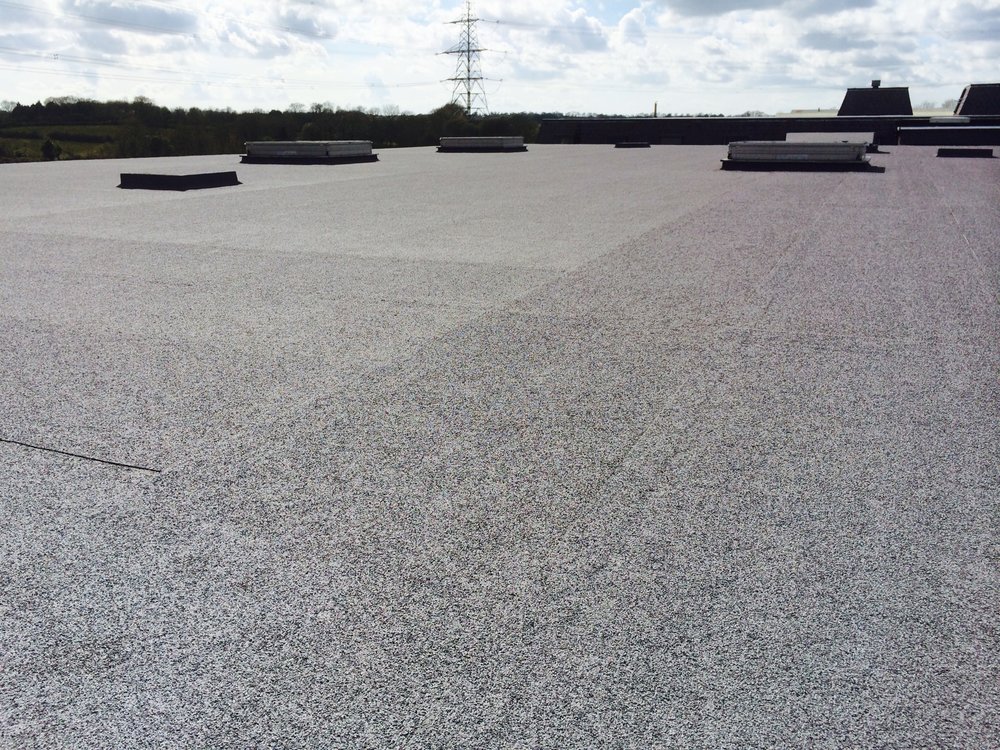 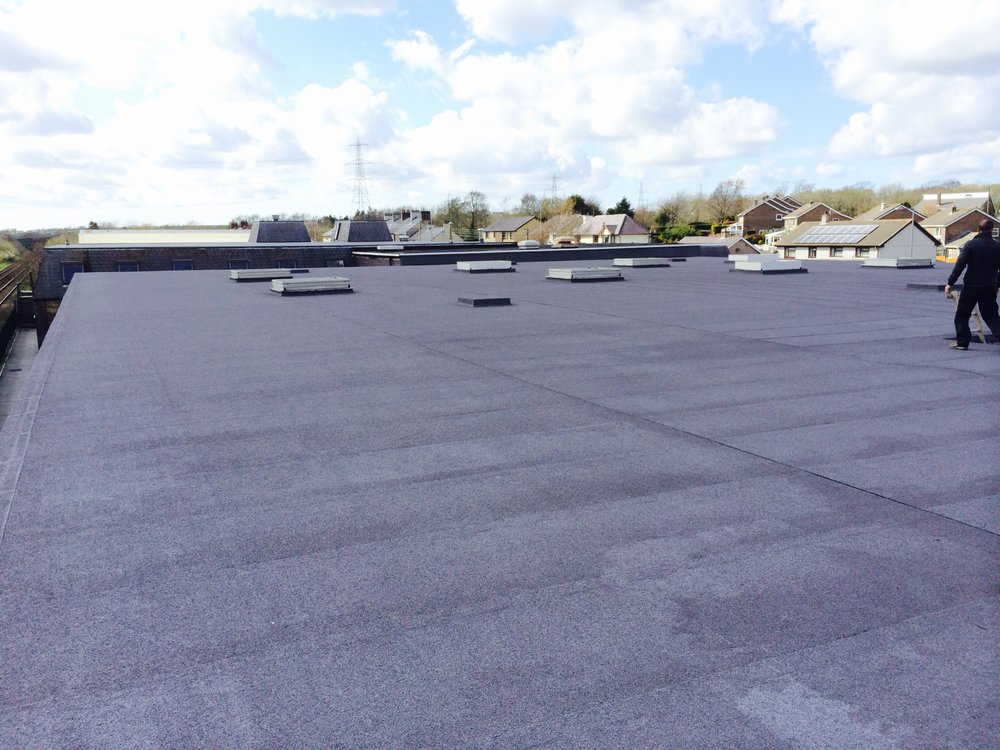 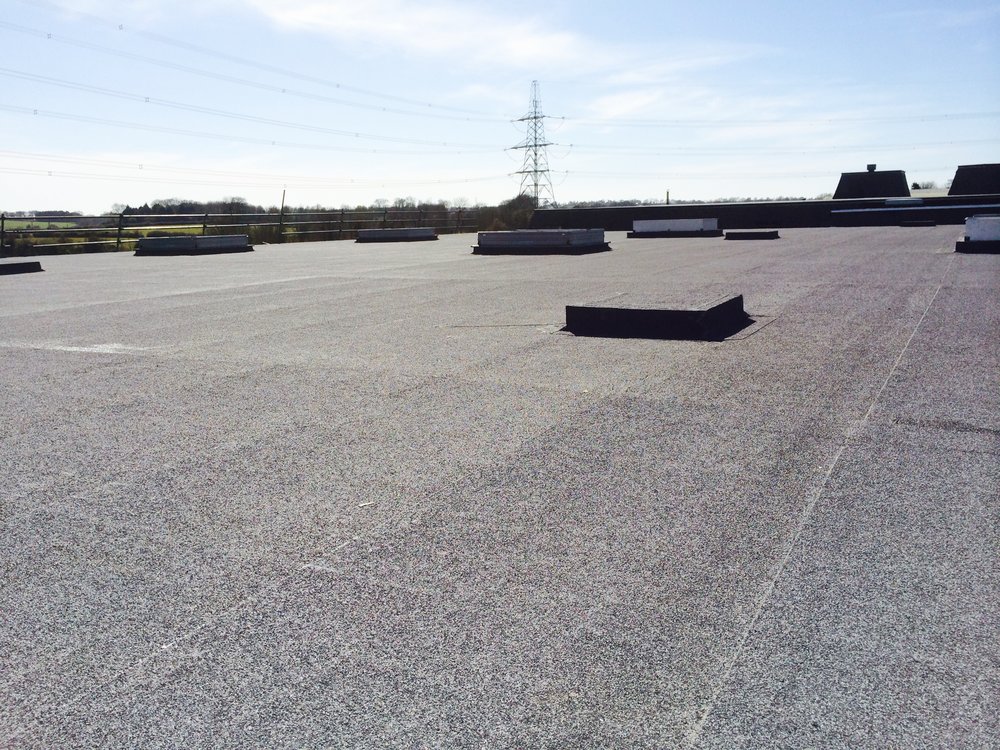 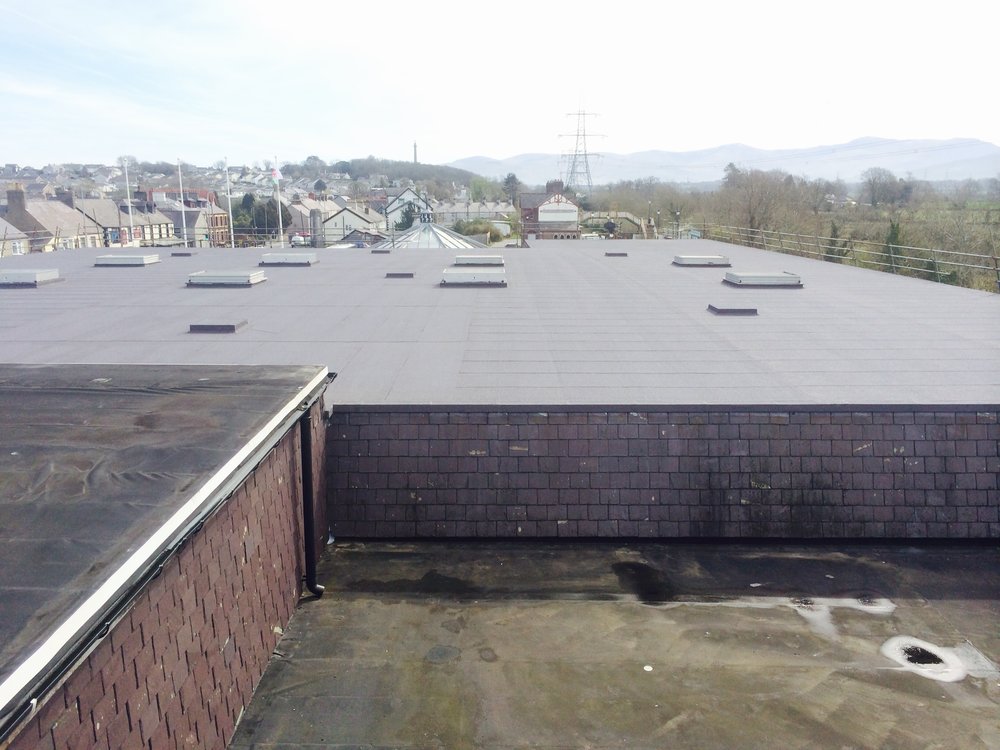 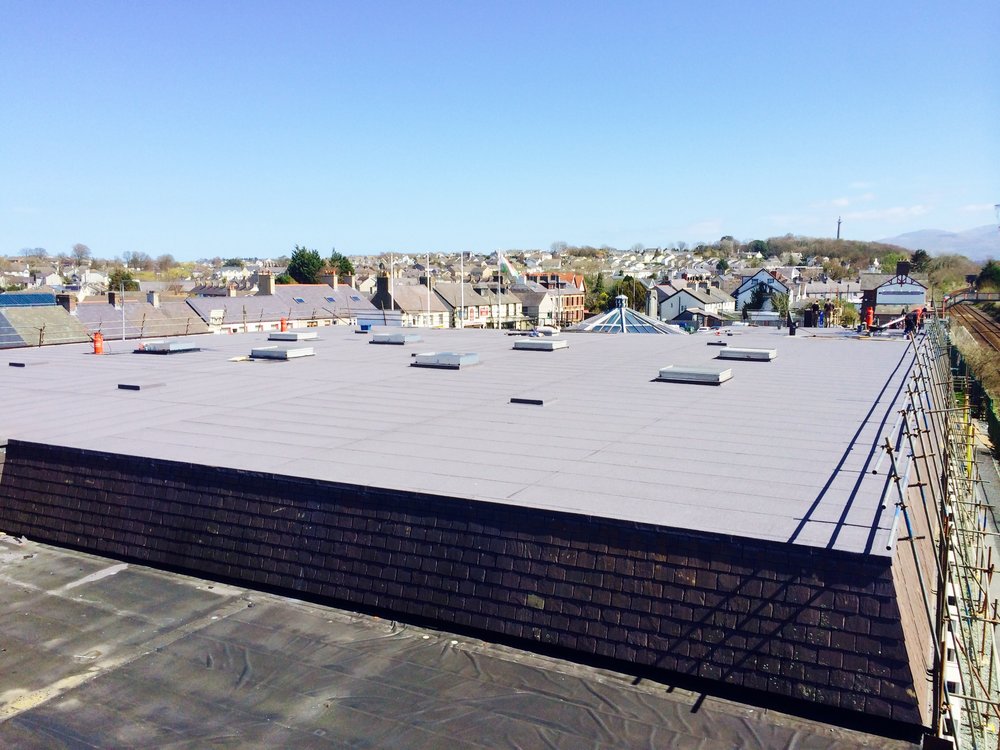 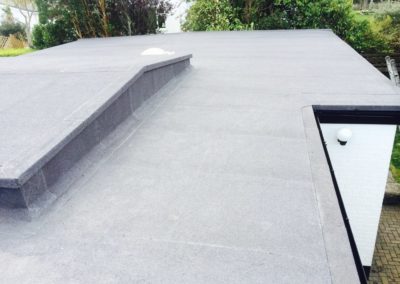 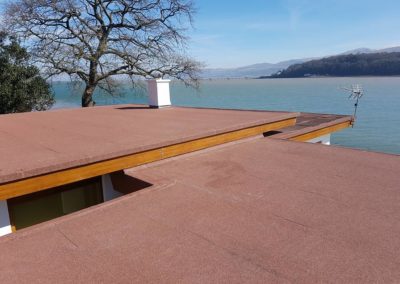 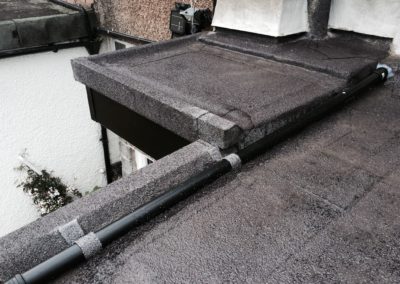 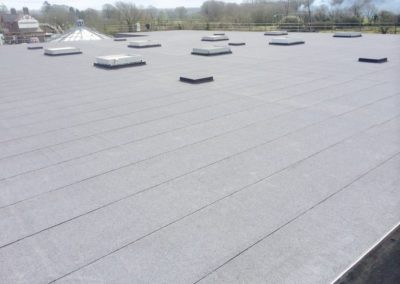 Registration No. 5541370 Incorporated in Cardiff, Wales.